Higashibaba is located 807 meters above sea level on Mt. Mitake, which is situated to the west of Tokyo. It is owned by The BABA Family, who are said to be the descendants of BABA-no-Mino-no-Kami, one of the big four generals of TAKEDA Shingen, who was a ruler of Kai Province during the Sengoku peroiod.

The head of the BABA Family is an Oshi (a person/family who belongs to a certain temple or a shrine and takes care of the visitors) and a Shinto priest of Musashimitake-Jinja Shrine. This position has been inherited from generation to generation since 1659.

BABA-ke Oshi-Jutaku (Oshi House of the BABA Family), famous for its thatched roof, was built in 1866 by the 10th head of the family, after the model of his beloved wife’s parents’ house. The house has guest rooms for parishioners of the shrine and a family shrine for ceremonies. One of the guest rooms has zashiki-kazari (decoration) in Shoin-style. There is also a large cellar in the basement that was used to preserve food like a refrigerator, and a bathroom from the Edo period. The building has been designated as Tangible Cultural Property of Tokyo.

Higashibaba is now open for everyone as a guest house and tea house.

※The building is still a residence for the BABA Family today. We kindly ask you to refrain from entering the private living space. 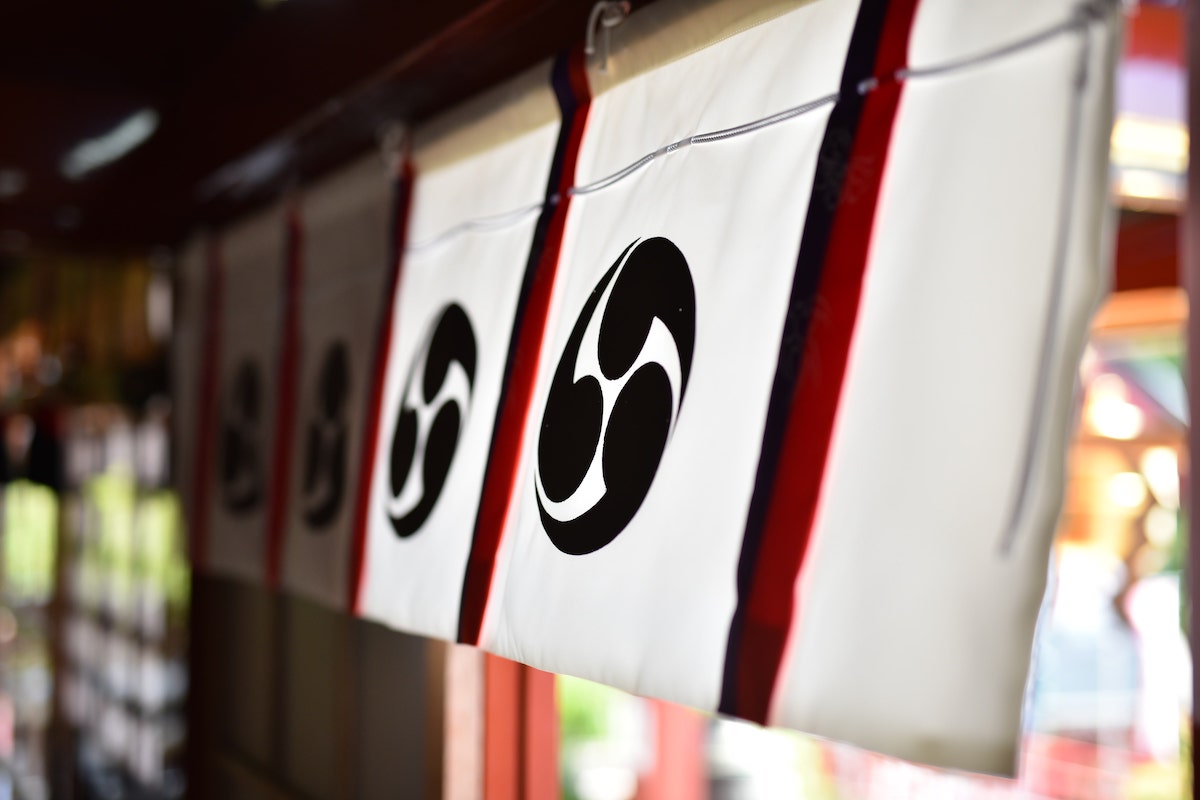 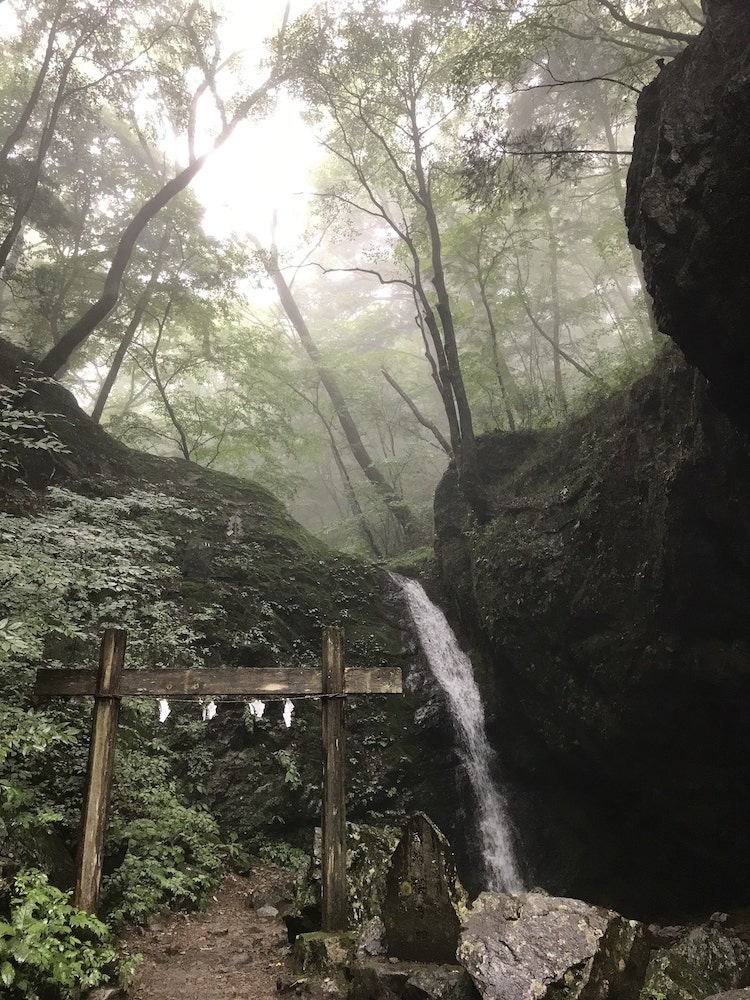 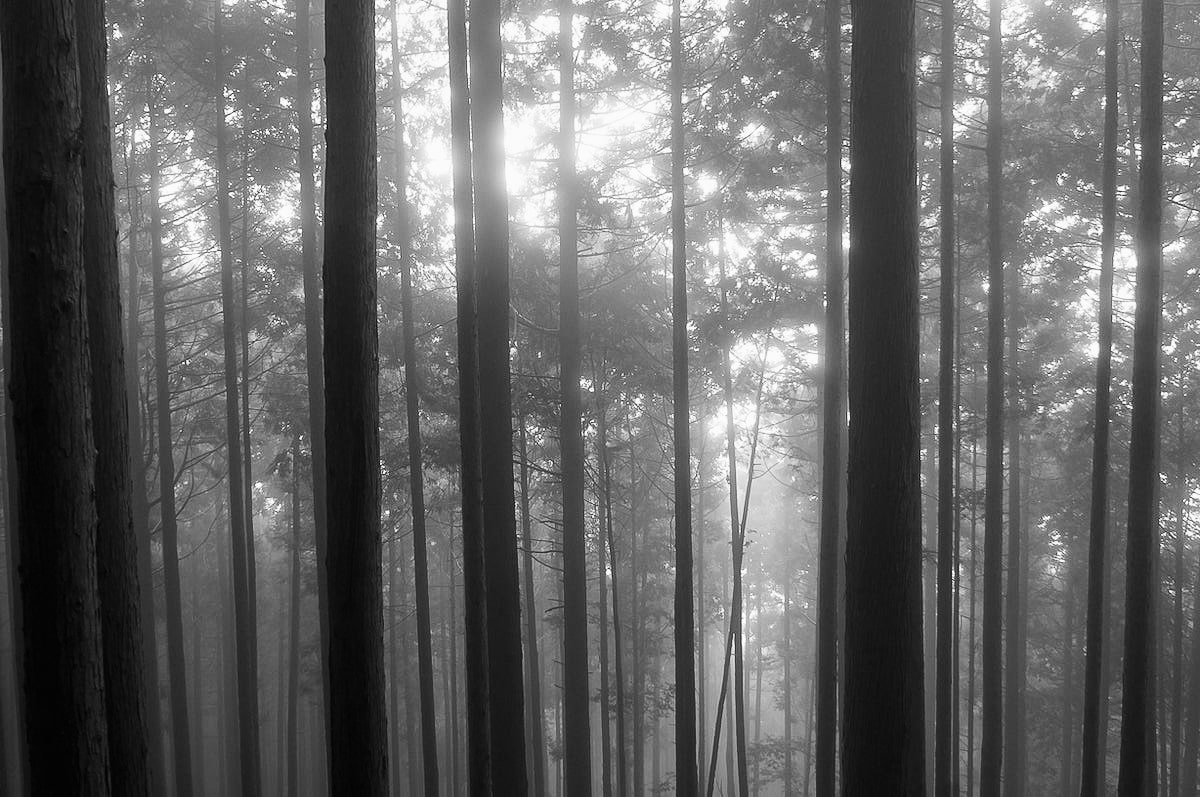